February 20, 2020
Growth in DMR is good, but with it can come some growing pains. We needed to have a way to grow beyond the DFW Metro on talk group 2. Traditionally talk group 2 has been a local repeater use talk group. With more and more repeaters popping up around the state, routing talk group 2 properly without creating network collisions was becoming difficult.

A proposition was made by a group of about twenty repeater owners, CBridge owners, and general users, for a new talk group being created. This new talk group is named North Texas Wide, or NTX Wide shortened.

Our DMR friends in Houston have done one of the finest jobs at coordinating their own talk groups. We took a queue from their talk group plan of Houston Metro being assigned 8207 and created the new NTX Wide on talk group 8205. Due to the growth issues on talk group 2, NTX Wide will be replacing DFW Metro soon. Many repeater owners have elected to either remove DFW Metro or keep it but assign it as a PTT talk group, meaning it stays silent unless activated, then has a short timeout timer on it.

The second issue that was proposed and accepted by those on the group call was the changing of ETX Wide to talk group 8206 from talk group 2 for uniformity.

So why does it have to be so complicated? It isn’t. Originally, the intent for both talk groups 2 and 9 were to be repeater local talk groups, not passing traffic through to the CBridge. This aligns us with the original planners’ ideas, but also organizes our talk groups to a more standardized layout in Texas. Long term, this will help us with the organization and routing of the talk group to new repeater machines.

Popular posts from this blog

May 17, 2017
The goal of this website is to provide a central location for all things DMR in the Lonestar state. This ranges from up-to-date repeater listings to training (currently in the works), to any other information you might want. Right now, it is a two-man show populating all of the data, but if you are interested in contributing, please let either Jason, KC5HWB, or Chris, KD5HIY know, and we will be happy to get you started. Give us a little time, and we hope to make something just short of amazing here.
Read more

October 12, 2021
I want to thank everyone that participated and gave feedback on the idea of DMRTexas being more of a wiki-style website over WordPress. I think we have reached the limit of what a couple of people can handle in the WordPress style, and so moving forward, it will allow us to be more flexible. I am working on copying over the repeater information and hope that does not take more than a couple/few weeks to finish. The response on the poll and the messages sent to me direct were encouraging about our future. Thank you again to everyone that helped with feedback. -Chris, KD5HIY
Read more 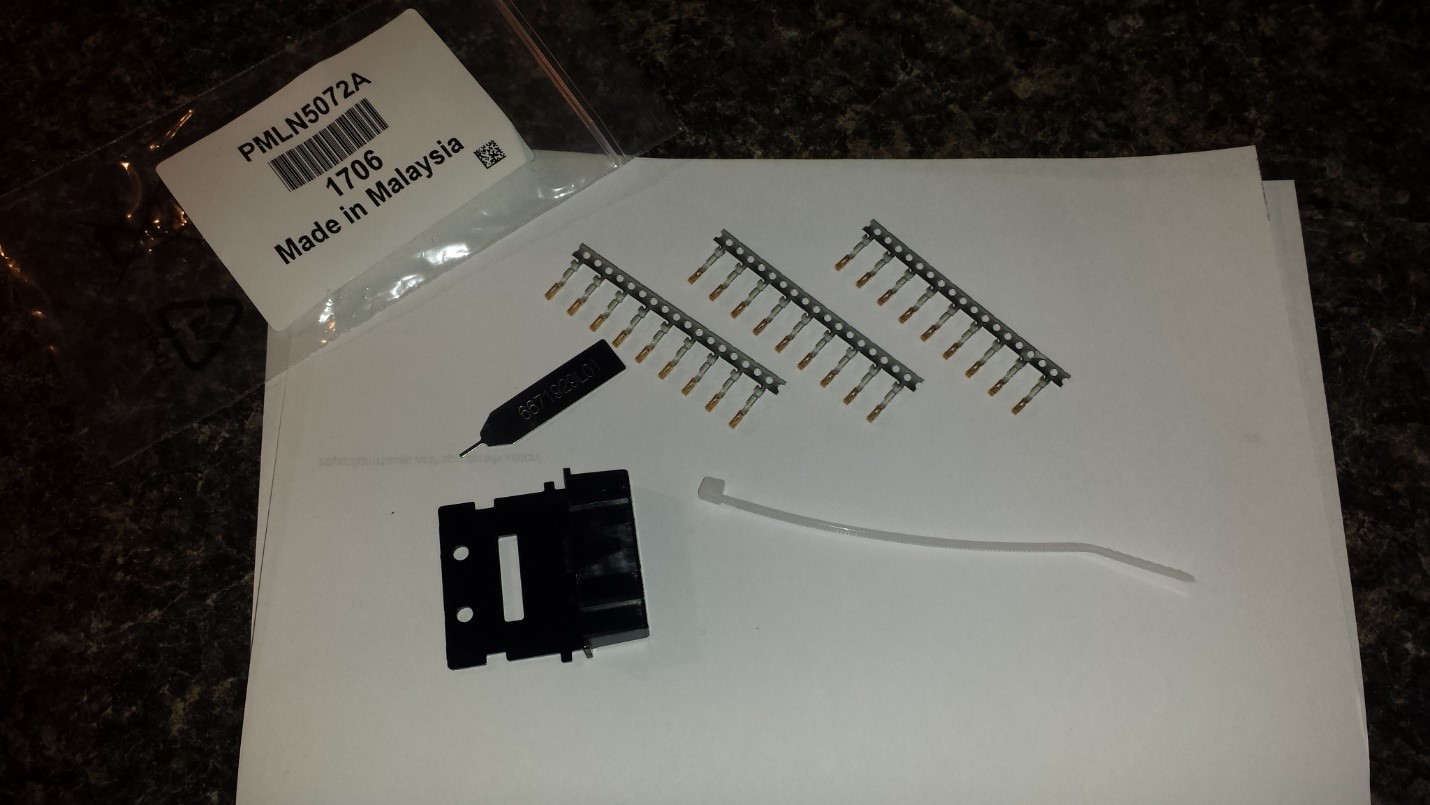 We are happy to have a guest post by Rich, KG5RGB . Thank you Rich for making DMR better by sharing this article with the Texas DMR community. Homebrew Programming Cable for the Motorola XPR Series Mobile Here is an easy and satisfying one evening project for those that have a Motorola XPR series DMR mobile radio. This project isn’t particularly ground breaking, as others have provided some of the basic info. But I did want to share my experience of home brewing a programming cable with the Texas 3148 DMR family. We all know some of the bits and pieces associated with our hobby can nickel and dime our precious radio budgets, but here is one dollar saving project that also allows you to keep your soldering and kit building skills honed. I spent a grand total of $5 on this project. You may spend a bit more if you can’t find an old USB cable to donate to the cause. As awesome as the Motorola XPR series is, the cost of programming and accessory cables can add up. Recent searches for OEM Mo
Read more